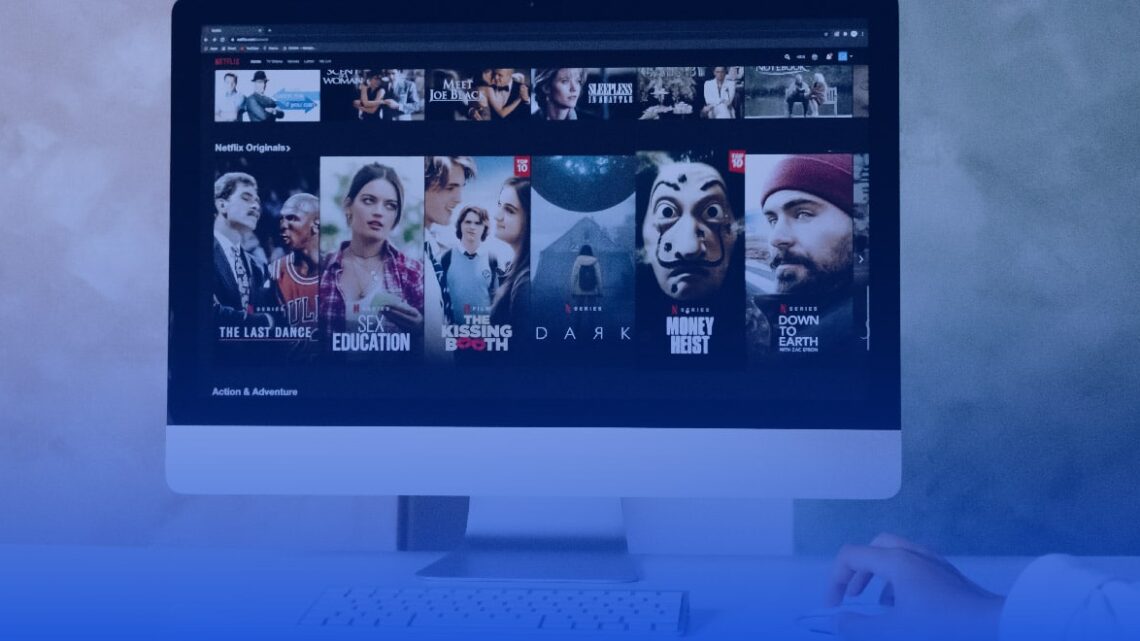 What Is The Future Of TVOD Or Pay-Per-View?

You have probably heard of a pay-per-view model and might have also experienced it. It is not a new business model for an OTT platform. However, it can seem unusual for those who are used to all subscriptions.

What is the future of a TVOD or pay-per-view approach? What is going on with it now? Let’s observe that in this article.

Contents
1 What is pay-per-view video streaming?
2 How does a TVOD model work?
3 The problem with the pay-per-view model
4 The future of the TVOD model
5 Conclusion

What is pay-per-view video streaming?

Pay-per-view is also known as a transactional-based video-on-demand (TVOD). It is an OTT monetization model for video streaming services.

The TVOD model allows people to purchase only a video they want to watch now or soon, and the rest of the content is inaccessible. If a viewer wants to watch another video, they have to purchase it again.

A subscription can be renewed or canceled at the end of a purchase period. With a transactional-based monetization model, a viewer can watch only one video on the platform and never come back again.

How does a TVOD model work?

The TVOD model is widely used in the entertainment and sports industries. People purchase a one-time ticket to a live stream of a game or concert. If a person misses the event, they likely cannot download it or watch it again. That’s the trick.

Viewers pay for an event, not for an experience. It is up to a provider to decide whether they want to make a live stream then available for downloading and viewing. It also depends on the capabilities of an OTT solution a platform operates on.

The problem with the pay-per-view model

Pay-per-view streaming has a lot of problems. For example, piracy. Some TVOD services allow viewers to download their videos on devices and watch videos at any time they want. That causes illegal video spreading, and platforms lose their potential revenue.

The future of the TVOD model

According to statistics, revenue in the pay-per-view segment is expected to show a growth rate of 7,72% in the period of 2022-2027. The market volume is projected to reach around $13 billion by 2027.

The statistics also point out that most of the revenue will be generated in the United States of America.

As a result, the TVOD market is expected to grow. Also, researchers predict that a hybrid monetization model will prevail in the market. Businesses will combine common revenue-generating models, and TVOD can be a part of it. Although, the market is currently talking about the combination of AVOD and SVOD due to Netflix’s launch of a new package plan.

The TVOD or pay-per-view model is in the shadow of AVOD and SVOD. That happens thanks to the buzz that huge video streaming platforms created by announcing the introduction of a SAVOD model – that is a subscription at a lower price with ads. However, according to statistics and researchers, the TVOD market is evolving and won’t leave the stage.

Ripple Trade: What You Need To Know

What are the most profitable industries in India?