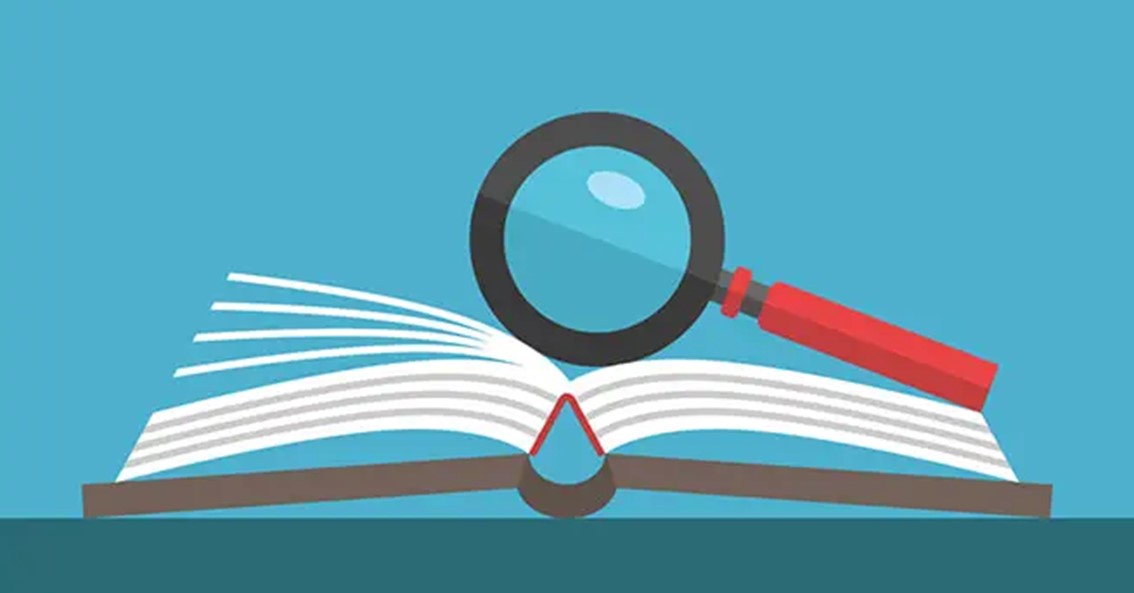 What Is KPOVs? Its Meaning And Definition

Do you want to learn about KPOVs in detail? Then you have come to the right place. Here you will know everything about what is KPOV. I will explain to you the meaning of KPOV, what are its function, etc. You will come to know everything important and related to it in this article. Here we will discuss six sigma KPOV which will help you in solving the question based on it.

So let us with what is KPOVs and understand their definition.

Contents
1 What Is KPOVs?
2 Examples Of KPOVs
3 What Are KPOVs Used For?
4 Measures In KPOVs Data
4.1 Continuous Measures
4.2 Attribute Measures
4.3 Predictors
4.4 Effectiveness
4.5 Results
4.6 Efficiency
5 KPIVs And KPOVs
6 KPIV And KPOV Template Excel
7 KPOV Six Sigma
8 FAQ
8.1 What Are KPIVs?
8.2 What Is A Histogram Used For?
8.3 What Is A Key Process In Programming?
8.4 What Is A KPOV In Six Sigma?
9 Conclusion

KPOV is called Key Process Output Variables. This is a variable that is generated as a result of a process or other objects such as components, assemblies, parts, or the whole system. Variations in KPOV may have a major effect on the device or system that is being monitored. It may affect the effectiveness, quality, manufacturing, durability, performance, of a system or assembly. KPOV includes some of the important characteristics that can have a direct effect on performance results, productivity, and customer satisfaction.

It is identified at the time of the defined stage of the lean sigma. These are the results that can also be called output factors. It may be for a short time or long time lagging indicators.

Here are few examples of KPOV that will help you understand it more easily.

What Are KPOVs Used For?

There are some uses of the KPOVs as given in the following.

The different categories of the KPOV data are given in the following. Let us study them in detail.

Weight, temperature, height, time, speed, and decibels are indicators of continuous measurements since they can be calculated on an infinitely divisible scale. They are sometimes referred to as variable steps. Continuous data is selected over attribute data type because it allows for the use of more good prediction tests and allows for conclusions to be made over far lesser data. Let us see what are the attribute measures in the following.

Attribute measures have a less predictive capacity. but they are usually simpler and quicker to use than Continuous statistics. They are useful for calculating subjective variables such as customer satisfaction. It can also be called discrete variables.

Predictors are the process’s leading signs, and they are normally more difficult to classify and obtain. Since this information is unlikely to be present in the past. You will need to develop a measuring method to retrieve it.

Effectiveness in the system is an external measure of the KPOVs data. From the Customer’s point of view, an efficient method achieves the desired outcomes. This is used to know the requirement and needs of the customers. It will help in increasing the delivery performance.

Results are normally often simpler to obtain than Predictors since they are still being tested during the procedure. A result is usually achieved against a standard and becomes a measure for the process capability system.

Efficiency is an internal process measure in the KPOV data. It refers to the amount of energy used in the process to produce the desired outcome. The things that are measured in this are the time of the process completion, the product outcome, requirements of resources, etc

Here are some points that you should know about the KPOV and KPIV. Let us study them in the following.

The template excel of the KPIV and KPOV is created to be easy to use and often straightforward. The best way to learn how to use absolutely free template files is to experiment with them. There are many different templates available online. You can choose anyone which is suitable for you. After taking it you may require some time to create it. There is some of the information available on the internet of KPIV And KPOV Ppt which will help you to understand more about it.

One of the primary differences between Six Sigma and other approaches to continuous improvement is the focus on statistical techniques such as statistical analysis. Six Sigma begins by converting a real-world functional challenge into a statistical problem. This is similar to designing a method or system or process. The process response is commonly known as a KPOV 6 Sigma that is Key Process Output Variable in six sigma.

KPIV is a Key Process Input Variable. It is a process input that has a significant effect on the output change of a process or procedure. This states the KPOV and hence, if the KPIV remains constant, the output will be predictable and stable. The challenge is deciding the right KPIV in a system or process that will provide the best outcomes for the chosen KPOVs. It specifies the total efficiency of the KPOV, the production quality of a process or a product more definitely.

What Is A Histogram Used For?

A histogram is a type of graph that is used to summarize discrete or continuous data. It is helpful for providing a visual interpretation of the data easily. This requires concentration on the key points. In general, the reality of numerical data is sone to display the number of data points on a histogram. This is given in the set of values which are called bins. It represents a vertical bar graph of the data.

What Is A Key Process In Programming?

What Is A KPOV In Six Sigma?

In Six Sigma, we first convert a real life practical problem. in to a statistical problem. This is like modeling a process. The process. response is usually called “Key Process Output Variable” (KPOV)

So today we learned about KPOVs in the information given above. You came to know about the different points that are related to the Key Process Output Variables. I told you about some of the points like definition, examples, etc of the KPOV. The different measures like continuous, attribute, etc were explained in up. This data will help you to understand in the future when you go through any KPOVs very easily. You are now knowing the uses of the KPOV. I also explained the KPOV and KPIV where we discussed the basic differences in both.

We discussed the six sigma KPOV where you might have got a general idea. We also looked at the information on the template excel in KPOV and KPIV. So now you must have understood that what is KPOVs primarily.

How To Use Beard Oil? How To Apply And Take Care?

How To Become An Epidemiologist?